Books include
Drawn to the Globe

The Battle of the Colours

The Ascent of Rum Doodle
Hic! The Entire History of Wine
The Titan Prophecy
Conned!( a History of Scams,
Frauds and Scandals)

"In My Memory Locked" One Man Show,

"Ink and the Bottle"

My  pictures have appeared  in many publications over the years, from Vogue to Punch. I worked for the  Financial Times for twelve years  and for the last twelve I have been Business Cartoonist at The Times, becoming used to dealing with  tightest of tight deadlines and lastly of last minute changes. I have worked for several business,  financial and legal titles, coping with some very obscure briefs, something, I’m sure you’ll thank me for not dwelling on here. Some of my pictures have been acquired by the Bank of England Museum, the Cartoon Museum, the British Cartoon Archive and other collections.

© Copyright Chris Duggan 2017
No images may be reproduced without
express permission of the artist. 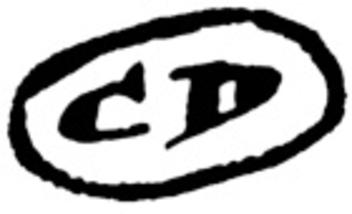 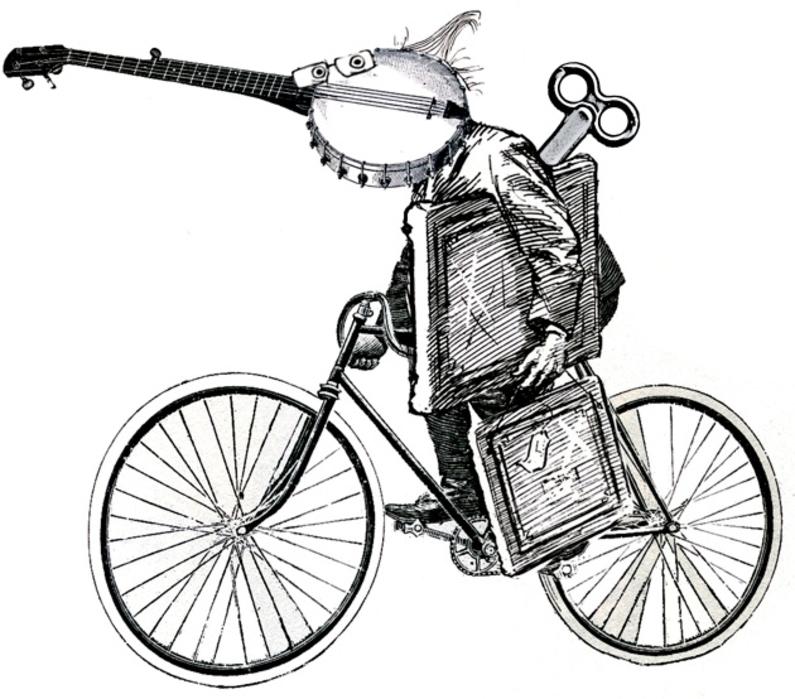